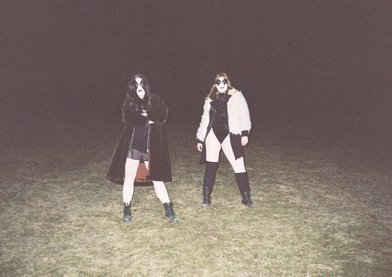 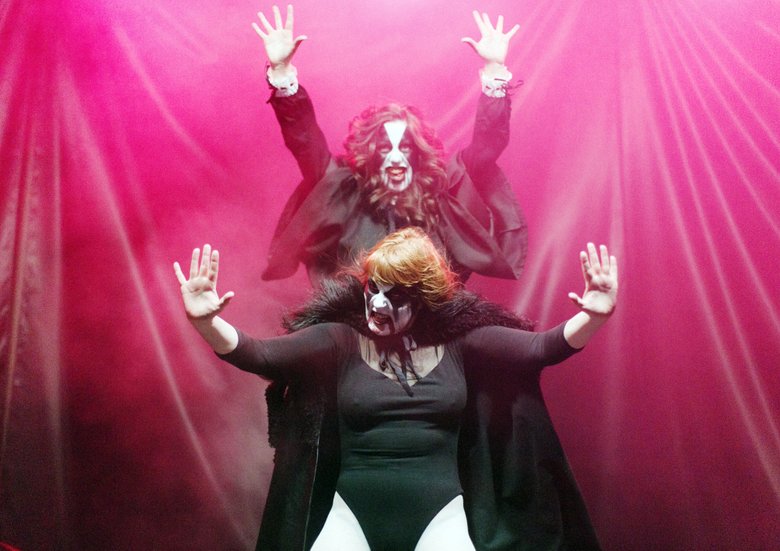 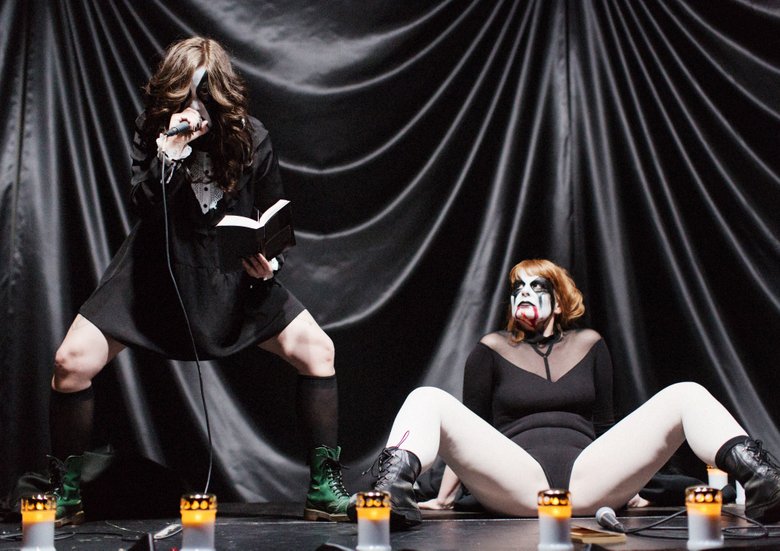 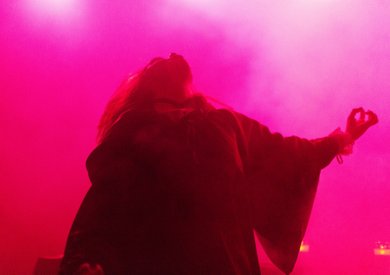 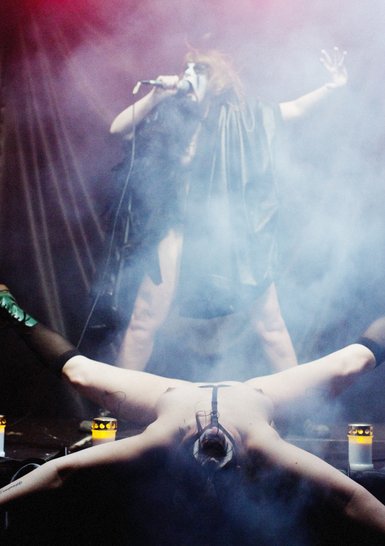 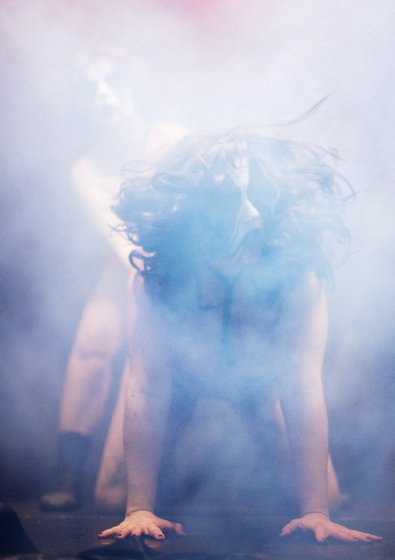 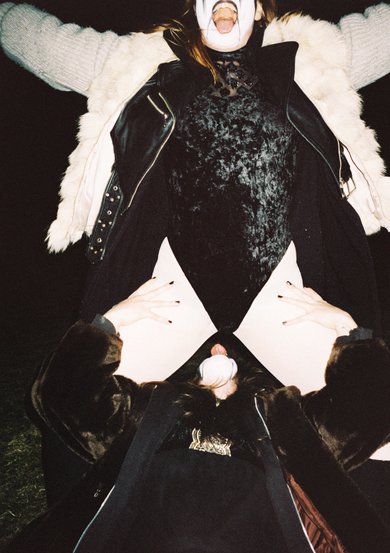 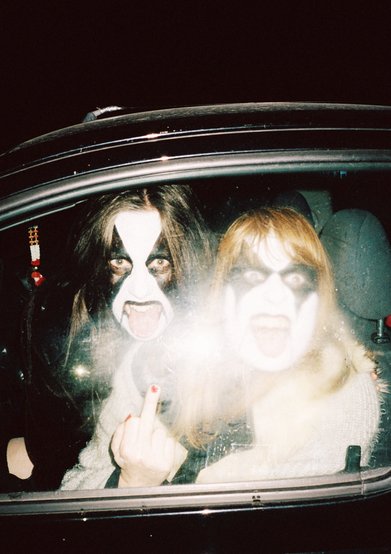 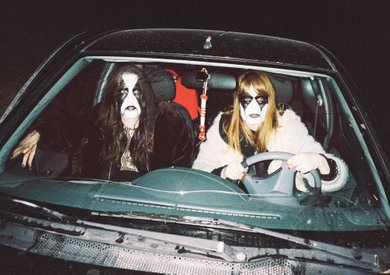 DEAD by Beauty and the Beast

For more than two decades the duo Beauty and the Beast, Amanda Apetrea and Halla Ólafsdóttir have remained a mythical force in dance and have created new lyrical expressions with their gravelly voices and poetic dances – musing over love, heartbreaks, friendship and togetherness, war, death and sex.

Their new show, DEAD, is a pornographic and dystopian dance performance that merges dance, poetry, music, the beauty of darkness and the in between, seeing inner and outer realities. Exploring expressions of sexuality, body and gender flirting with the power of horniness and lust. A power that they believe can move mountains.

The show will be performed under consent in agreement with its audience, which means that anyone who enters agrees to what ever will happened during the show. It also means that anyone can leave at any time. As always it is about you and them and all the love in between. 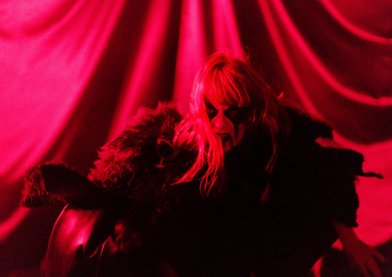