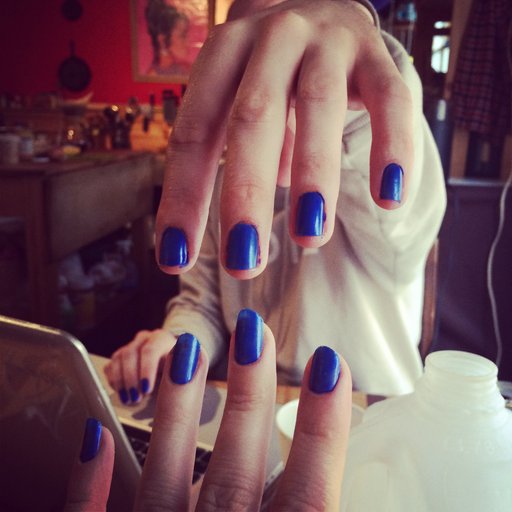 FAKE AND MAKE is a performance workshop based in the physical practices of dance and the costume/styling provocation of drag. It has philosophical grounding in queer and feminist theory, which provide a theoretical ideology from which the practice is derived. It is suitable for performers of most levels but mostly those who want to deepen their experiences of their own habits, resources and potentials and exploit de facto (hetero normative/sexist/racist/classist/post colonial) realities as sources of energy, transformation and action.

It's about dressing out, being enticing, deceptive, distracting and superficial, deep, emotional, true and genuine.

Based on their individual backgrounds Amanda Apetrea (SE) and Mica Sigourney (US) have created a curriculum of performance techniques and approaches. Together they develops skills for heightening and exaggerating the fakeness in order to reach the realness. This is an “out-toward-in” method of performing in which one’s initial concern is with the external (costumes, styling, body shape, looks) and how it can influence the internal. They will together with the participants research how to construct their outsides to suit the needs of their insides while attending to sensation, emotion and imagination. They will work with improvisation based imaginative and physical exercises. They are interested in the clash of the present body -moment with deep rooted bodily knowledge/history/habit. They want to figure out if and how habitual ways of moving one's self/one's body can be altered in the present.

In teaching the workshop they aim to further deepen their research and practice techniques as informed by feedback from participants, thus establishing a model and framework for further research and rehearsal.

The workshop serves as a lab in which to refine, explore and manifest their inherent and subtle techniques. From experiences in workshops the artists know that by sharing and codifying technique the technique changes and evolves, creating the possibility for surprising discovery. Through the workshop model they drive themselves away from the comfortable habits they have individually created and toward transmittable shared techniques. As a key component of their research and, in alignment with their feminist and queer practices, the workshop operates as a moment of decentralization with regards to authorship and authenticity. The workshop is a feedback loop in which their source ideas are changed, tweaked, and distorted while being reflected and transmitted back to them, allowing for change and disorientation.

When one unveils society’s influence on the performance of one’s self or one’s gender, self and gender become constructs or fake as opposed to authentic, essential or “real”. The negotiation and friction between assumptions of fakeness (presentation/construct) and reality (authenticity) provides a creative energy and wealth of imaginative resources for a performer. Concretely: If one's gender is a performance, one can use

The Authentic Self as dictated by patriarchal and heteronormative values is falling apart as these values are dismantled and exposed, this self is revealed as Fake. We must find new techniques for uncovering authenticity. These must be queer techniques, those which exist outside of normative value structures. Patriarchy and heteronormativity are no longer defacto reality but instead tools, choices to be made.

...is not a second action. We do not fake it only when we can't do it authentically, we fake it because it is the de facto reality. We must fake our way into and out of all of our situations, proposals and futures.

To fake is an action.

To fake is the compass not the map.

Faking moves us out of normative vertical hierarchies of value production.

To fake creates a critical distance to stuff.

RIGOROUS AUTHENTICITY - A flexible state of actual vulnerability within a performer, created by manipulation, internal and external triggers and mechanisms (mental, emotional, physical and imaginative). This state often flexes and changes and requires self-knowledge and a mastery of attention and interest.

QUEER REALITY - A combination of tactics and positionings which undermine/dismantle/oppose/expose heteronormative reality and values. Queer Reality describes an alternative way of living, loving, making art and being together. Queer Reality is an effort, and an action rather than a state.

NIGHTLIFE PRIORITIES/AESTATICS - Something that is simultaneously disposable and precious. Nightlife favors temporariness, instability, beauty and spectacle over permanence, stability, progress/content and depth. Nightlife priorities allows for the contradiction that the value depth is contained within the “attractiveness” of the surface, that the potentiality is as valuable as the actuality.

REALNESS - Duplicitous authenticity which is both construct and actual.