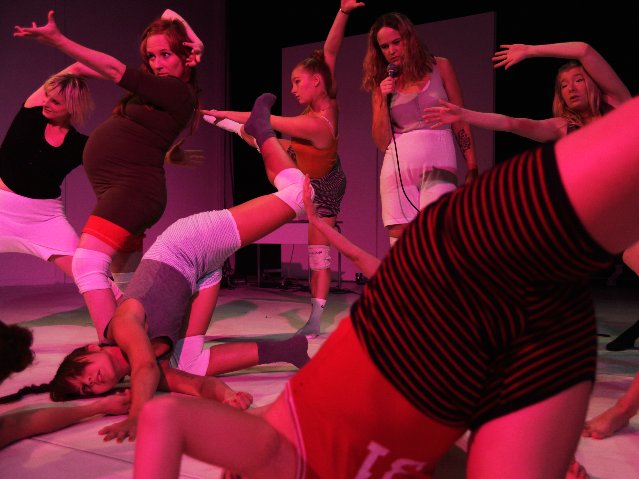 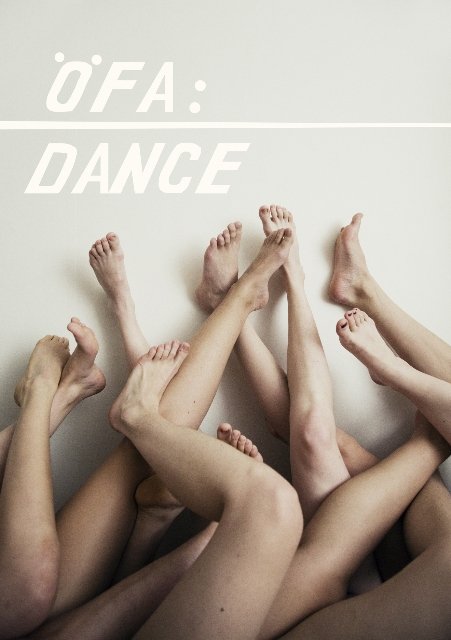 The ÖFA-collective is constantly looking for new art combinations and work methods. ÖFA: Dance had its premier at the Stockholm Stadsteater in Skärholmen on the 3rd of September 2010. Seven of Sweden’s finest choreographers, among others Gunilla Heilborn, Dorte Olesen and Malin Hellqvist-Sellén, each had one day with the ÖFA-collective, where they were given free hands to work with them as they chose. After that, the hierarchies were knocked over, and the collective work began. ÖFA has made its own interpretation of the concept of dance. The result is a performance – an explosive cross-fertilization of ideas, mistakes, pride, clumsiness, moves, slips and advances.