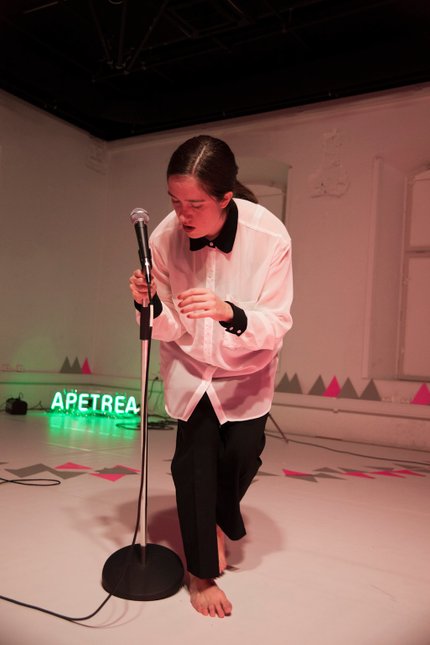 Covers, is a new version of a contemporary or previously made, commercially released or popular dance or choreography. It can sometimes have a pejorative meaning implying that the original should be regarded as the definitive or "authentic" version, and all others merely lesser competitors, alternatives or tributes (no matter how popular).

Never the less you might try to be like your idol and do their dance because you love it so much and identify with it. Or you choose to cover something just because it's so far from what you are that it will work in contrast of the original, and that in it self might cast light on something else. Maybe you just want to cover something up? If the cover or cover-up is successful it might lead to a break through (if you're not already famous). A lot of people might be impressed that you've shown such personality in expressing something that was already there. They might think that when you made it, it really made sense to them. Or is it perhaps the lack of sense that moves them? In any case you have spoken to hearts of people.

Covers premiered at MDT Stockholm December 2012 as a part of A Night At The Theatre. During the evening solos from Emma Tolander (Dancer), Nadja Hjorton (Radiodance) and Stina Nyberg (Musical) were also presented. 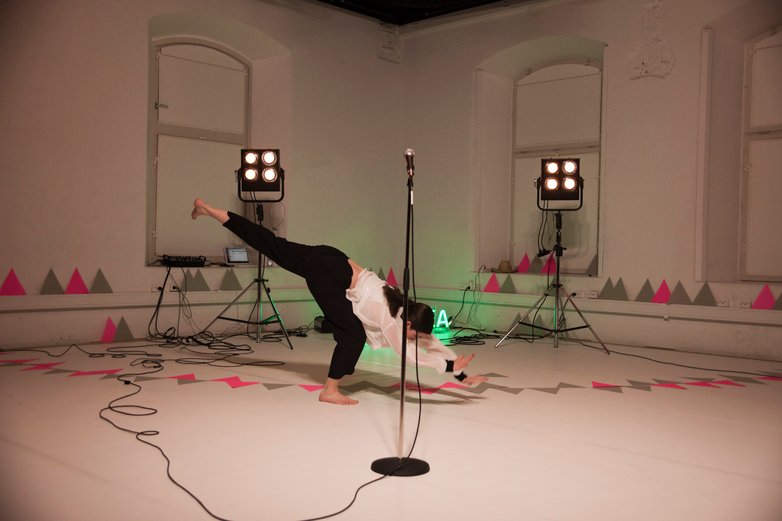 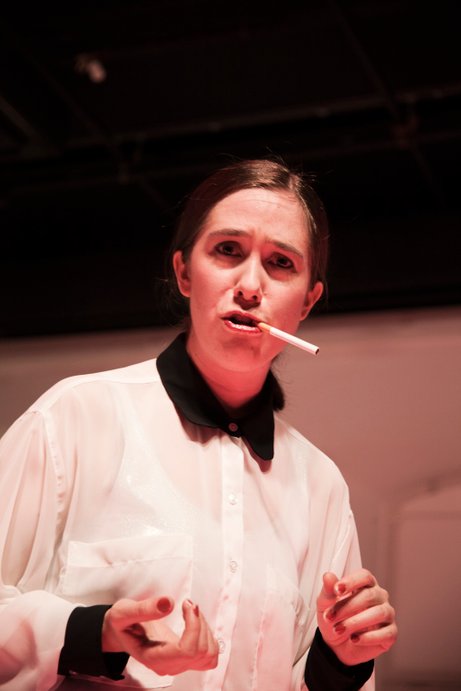 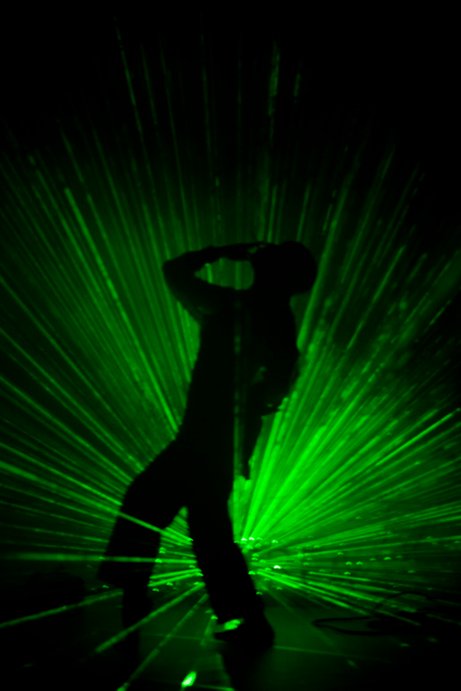 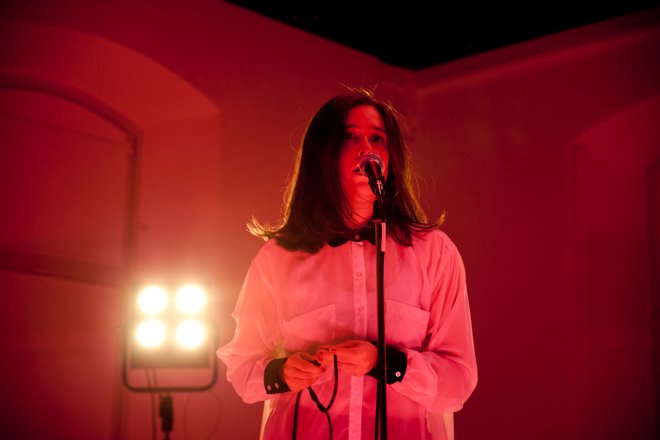 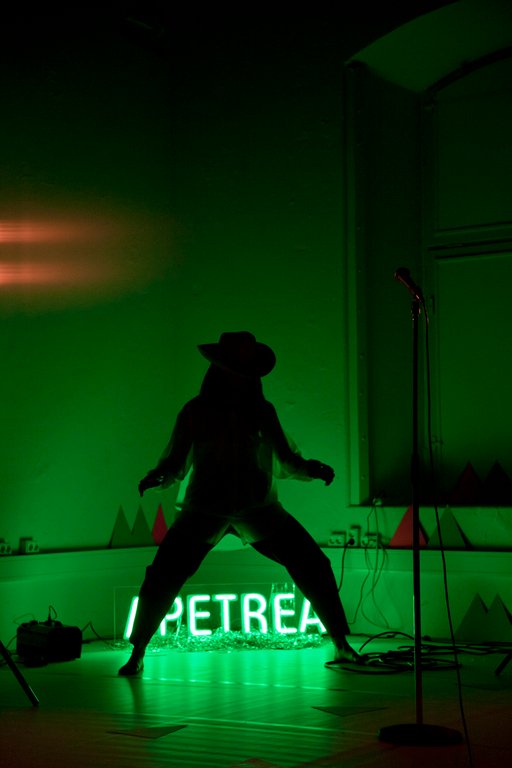 Covers from Kristoffer Elfström on Vimeo.